Purposes of the experiment

In aquatic settings, cyanobacteria respond to specific frequencies of light. Algal blooms have detrimental impacts on light penetration and photosynthetic oxygen production. The purpose of this experiment is to examine the correlation of light penetration (intensity and frequency) and dissolved oxygen as a function of water depth.

Understanding the relationship of light penetration and photosynthetic oxygen production

Light penetration into the water column is vital to the photosynthetic processes of phytoplankton and macrophytes in lake ecosystems. In eutrophic systems–lakes that are high in such nutrients as phosphates and nitrates–algal blooms often impede light penetration thereby reducing the potential for organisms to produce dissolved oxygen (DO). This decline in DO can lead to a state of hypoxia resulting in dramatic fish kills. To better understand the relationship of light penetration and photosynthetic oxygen production, a Thunder Optic model R spectrometer was used to measure light intensity and the component frequencies as a function of water depth. These experiments were carried out at Swan Lake, a small lake (9.3 hectares) in Victoria, BC, Canada. The spectrometer was configured for field operations (Figure 1) where a fiber optic cable was lowered into the water column to discrete depths. At these depths, spectra were sampled using the Spectragryph software and comparisons were made of frequency shifts and the reduction of intensities with depth. During this procedure, DO data were also collected at the same depth intervals by using a handheld YSI ODO Pro probe.

A Thunder Optics R spectrometer will be used in the field to sample spectra at discrete water depths. A 3 mm fiber optic cable will be lowered into the water column and data will be collected to measure changes in intensity and frequency with depth. As these data are acquired, water properties such as dissolved oxygen, temperature and pH will be measured at these same depths. Water samples will also be taken and examined under a microscope to determine the dominant phytoplanktonic species.

Results from trials demonstrated a strong correlation between light intensities and DO concentrations. Figure 2 shows summary plots of spectra and DO for two different trial dates. Spectra curves are indicated for each depth as are colour spectroscope strips giving a visual appearance of what the light would look like at that depth. Spectra curve area integrations were done for each depth and plotted with DO showing that as light intensity diminishes so too does the DO concentration. 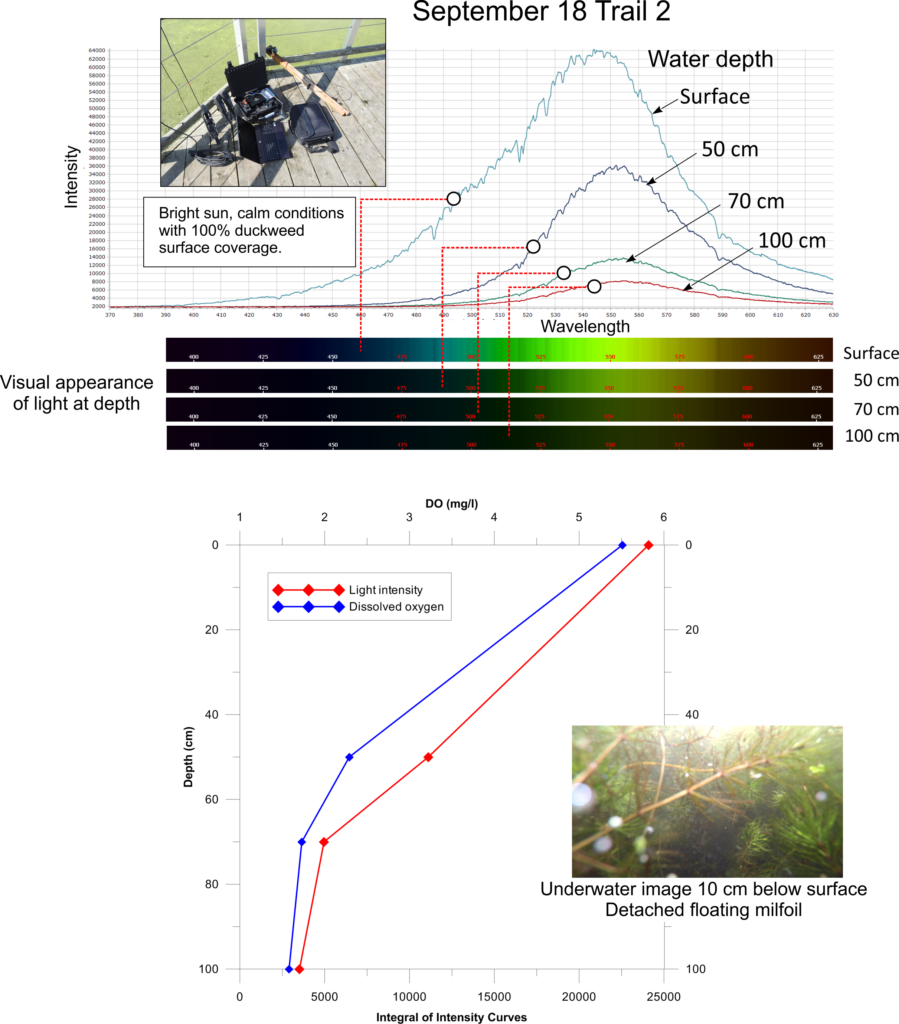 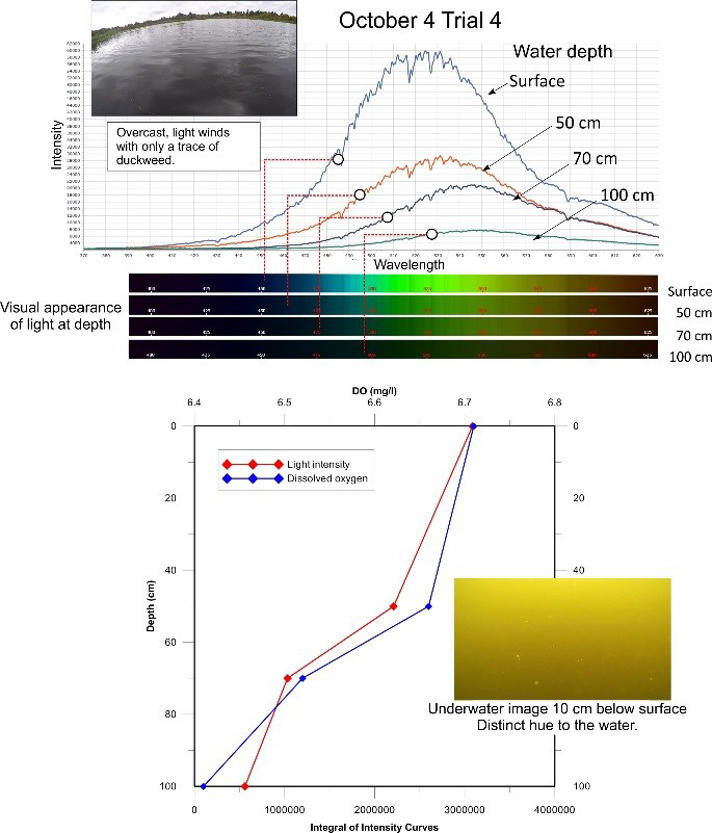 Figure 2. Light spectra from Thunder Optics’s R spectrometer compared with DO at depth.

These experiments were carried out in 2019 and preparations are being made to carry out more comprehensive sampling for the 2021 field season. In aquatic systems there is a seasonal succession of organisms such as diatoms, cyanobacteria, flagellates and green algae. Some form surface algal mats while others are suspended in the water column. Each organism has different capabilities in utilizing sunlight and oxygen production and have different light absorption and reflectance. These optical differences have been noted from drop down camera images (Figure 3). To complement the data obtained from the spectrometer in the 2021 field season, water sampling will be taken to determine dominant species over the May to October sampling interval.

Preparations are being made for the 2021 field season spanning the months of May-October. 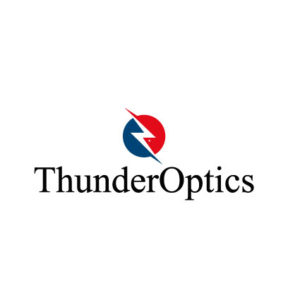 They Trust us! link)